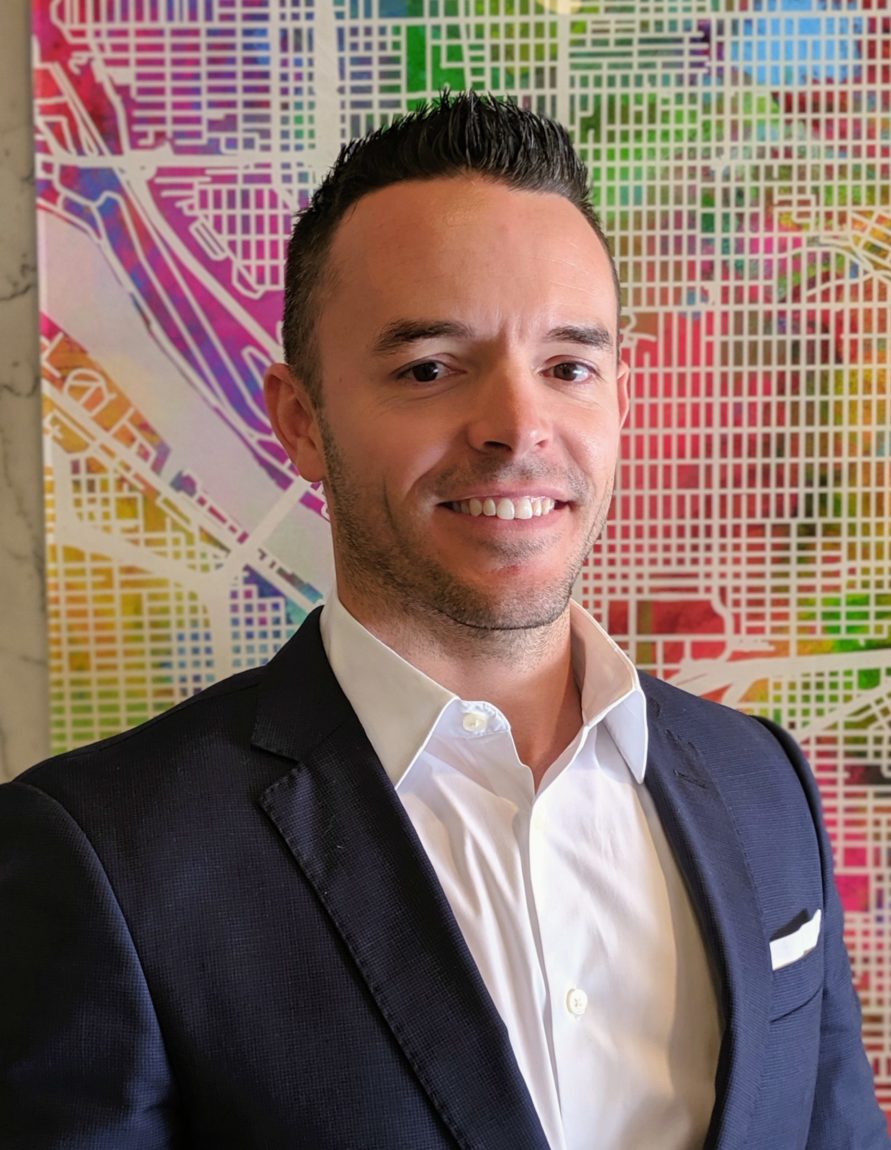 Nicholas is licensed to practice law in both California and Nevada. Nicholas is admitted in the Central, Southern, Eastern, and Northern Districts of California, as well as the District of Nevada. Throughout his career, Nicholas has filed over 5,000 successful bankruptcy cases and helped many other clients with their debt issues through non-bankruptcy avenues. Along with his strong work ethic, Nicholas prides himself on being completely available for his clients. Because he feels that a good attorney should be there for his clients, Nicholas takes all his own calls and prides himself on maintaining fully open lines of communication with all of his clients.

Nicholas attended Furman University in Greenville, South Carolina on a combination academic and athletic scholarship. Nicholas received his Bachelor of Arts in Economics while balancing a full schedule as a four year letterman on Furman’s Division I Varsity baseball team. During his senior season, Nicholas helped guide the Paladins to a Southern Conference (SoCon) Championship and a spot in the NCAA Regional Tournament.

I don’t have enough good things to say about Nick, who guided me through a painful and embarrassing process with courtesy, professionalism, and a minimum of fuss. He was available, responsive, clear and easy to follow, and his rates were shockingly reasonable. I recommend him without reservation to anyone. Thanks, Nick!